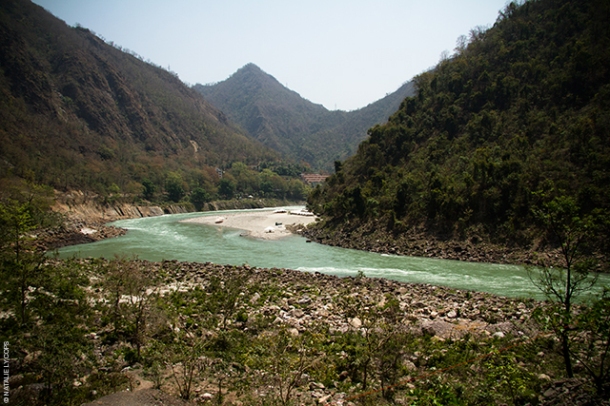 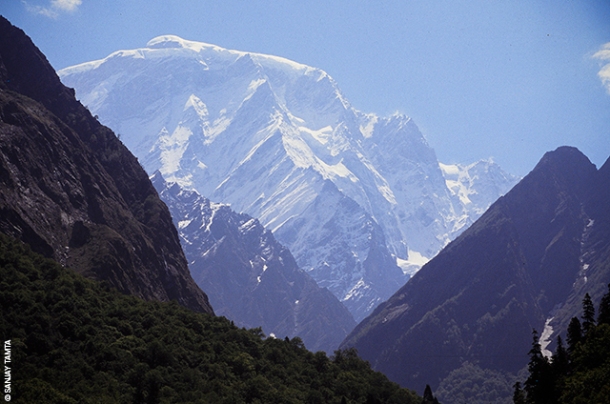 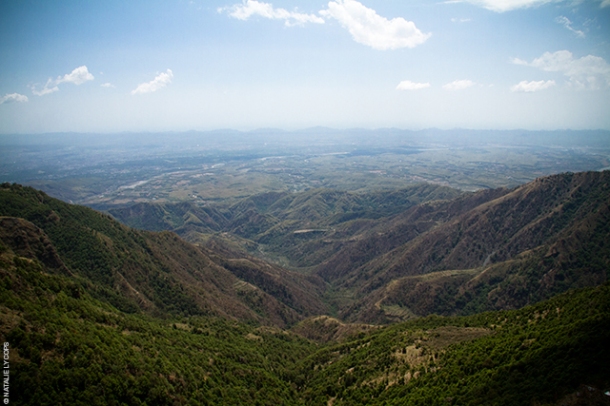 The state Uttrakhand is in the northen part of India and has two regions: Gharwal and Kumaon. It’s name is derived from sanskrit ‘uttra’ (north) and ‘khand’ (part of a land or country).

Being known as the ‘land of gods‘, the many holy tempels and pilgrimages are spread all over the state. To prove it’s godly status, it is mentioned in the Vedas, the oldest Hindu scriptures. On top of that, two of the most important rivers in Hinduism, Ganges and Yumana, originate in Uttrakhand.

It is home to some of the most beautiful and scenic valleys with a great variety of fauna flora and the highest mountain peaks of the Indian Himalayas.

Practising yoga in Rishikesh, searching for tigers and crocodiles in Jim Corbett National Park, getting lost in the Valley of flowers, climbing snow capped peaks, walking in the footsteps of Rudyard Kipling, George Everest or Agathie Christie in Mussoorie and trekking through the green valleys and forests is just a glimpse of the variety of activities in Uttrakhand.

The best time to go trekking and mountaineering is from march until june and from september until december.

The closest Airport is  Jolly Grant Airport  in the state capital Dehradun. Traveling by train from Delhi to Dehradun takes about 5 hours and 5 to 7 hours by road.

Vertical Quest is specialized in mountaineering and trekking expeditions. Our activities are concentrated in Uttrakhand (Gharwal and Kumoan) and Ladakh, both in North India. The trained, experienced and helpful team of Vertical Quest will make your trip unforgetable and exciting while safety always comes first. We make sure that all our trips are organized as environmently friendly as possible, with respect for our local culture.

Keep up to date by liking us on Facebook:

Keep up to date by liking us on Facebook: